His book, Rattling, Calling & Decoying Whitetails, arms readers with simple, yet profound advice on pulling the wool over a deer’s eyes. It’s the unofficial handbook on the subject. Clancy had so much success using deer decoys that he became somewhat of a deer decoy fanatic, experimenting and trying new setups all the time. 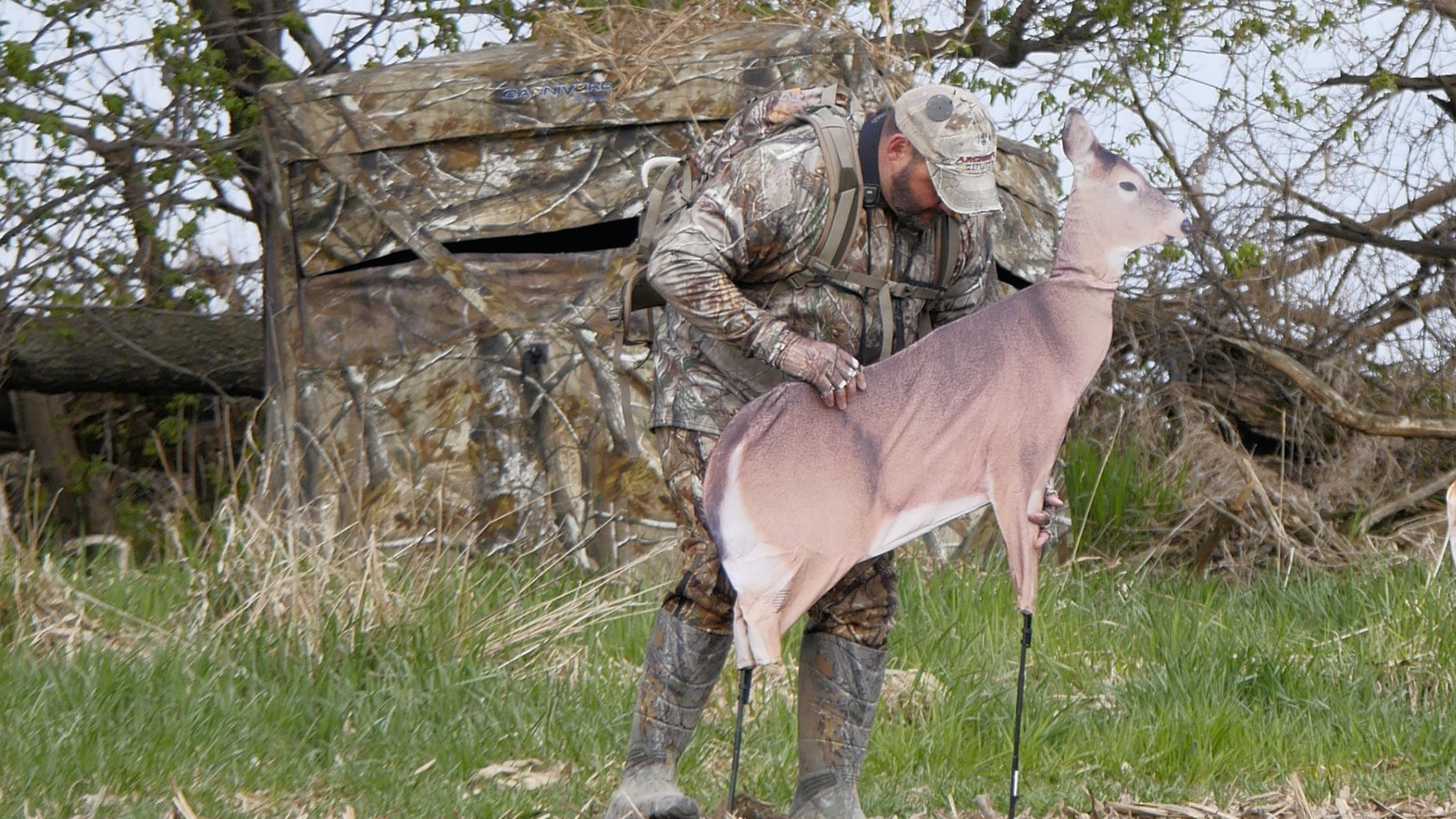 Clancy was a big proponent of using decoys during the early season to fill his freezer.

“Not many hunters use decoys during the first week or two of the bow season,” said Clancy. “So I guess you might say that I am the exception to the rule, because I rarely sit on stand during the early season without a decoy out in front of me.”

Clancy figured out that the best way to get a doe into bow range during the first two weeks of the season was to use a fawn bleat call. But, the doe would frantically rush in to the call, and more times than not, an ethical shot never presented itself. That is, until Clancy solved the riddle.

“The best way to solve this problem is to put a doe decoy out in front of your stand,” wrote Clancy. “When a high-strung doe comes rushing into what she knows could be deadly danger for herself, the instant they spot that decoy, you can just see them calm down quite dramatically and they will usually then offer you a good shot at a stationary target.

You can use any doe decoy you want. I use a Montana Doe Decoy just because it is so easy to carry and set up. In fact, I usually use two of them and set them so that a deer can see them no matter which direction it approaches from.” 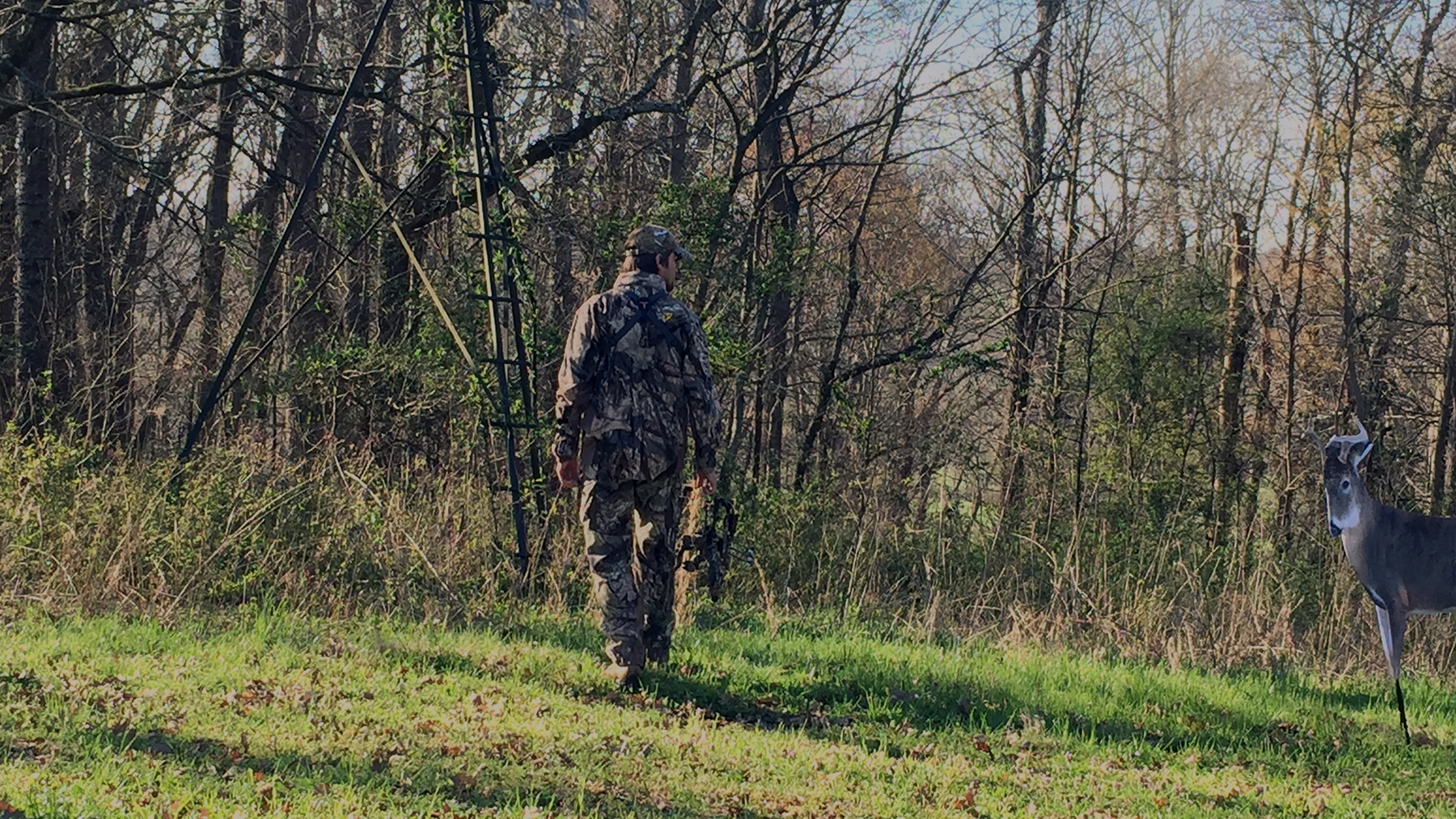 Clancy also used a grunt call and buck decoy in September more than the rest of us. He would preach at seminars that he was successful calling in deer in the early season, not because his calls were more realistic, but because he simply used them more.

“During the early season, especially if your archery opener is in September, a lone buck decoy will garner the most attention from bucks because they’ve hung out in bachelor groups all summer and know every buck in their group,” said Clancy. “When a stranger shows up, they can hardly help but check out the new guy.”

Clancy would use a buck decoy on a field edge, and when a buck showed up that was out of range or feeding in the other direction, he would greet the buck with a contact grunt.

“That's it. Bucks use the contact grunt when trying to find out if there are any other bucks around. This is not an aggressive grunt or an invitation to fight. The contact grunt does not involve the does. It is simply a buck's way of possibly getting the attention of another as-yet-unseen buck.”

During the early season, a buck decoy doesn’t send an invitation to fight. It’s more of a social meet-and-greet.

We’ll end this blog in a way Clancy might've. If you read his many articles on decoying deer, he would always conclude with something along the lines of:

Give early season decoying a try. Not only is it very effective, but it is one heck of a lot of fun!